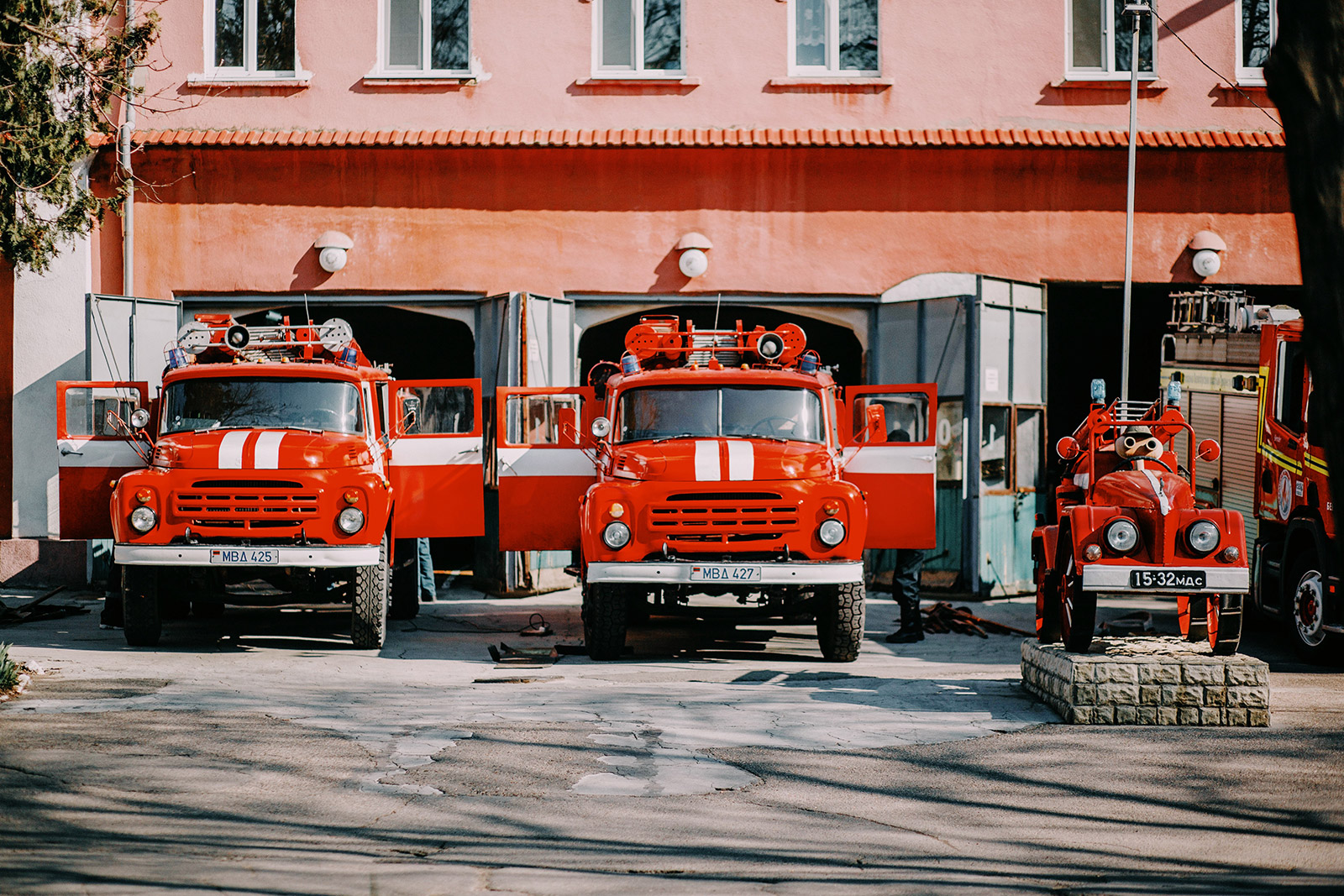 Rural living comes with many benefits. Fresh air, wide-open spaces and less noise are all appealing factors of living in the country. But although rural counties have more firefighters relative to the number of housing units than urban counties do, they’re often more spread out, with only 4.3 firefighters per 100 square miles in the 25% most rural counties in the U.S. Because of this, residents in rural counties typically face higher homeowners insurance rates.

The overall leading cause of fire damage in U.S. homes is unattended cooking, according to the National Fire Protection Association. But in rural areas, heating is one of the main culprits in house fires, and lack of maintenance of these heating elements is often the triggering factor. Because rural homes are more likely to have fixed heaters such as wood stoves, heating plays a larger role in fire problems in these areas. In rural regions in the north, heating is much more likely to be the cause of a house fire than rural regions in the south.

There are many forms of damage that can stem from a house fire. After filing a fire damage insurance claim, a public adjuster may discover smoke and soot damage or water damage. Urban and rural residents alike can experience structure fires, but the proximity to emergency services can affect the amount your insurance company may charge for your policy.

According to an article by ValuePenguin, in the most densely populated counties, there are an average of 18.1 firefighters per 10,000 housing units. In these regions, there are more than eight times the amount of fire stations than rural areas. Urban residents are also much more likely to live near a fire hydrant, better equipping a firefighting team to extinguish a house fire on your property.

For homes that are 25 or more miles away from the nearest fire station, the cost of coverage goes up by about 9% on average in the U.S. Living in a sparsely populated region can come with difficulties when trying to access emergency services, where there’s more area to cover in order to arrive at the scene. On the flipside, in densely populated regions, fire-related emergencies are more likely to spread across city blocks, possibly overwhelming local fire response teams.

But the majority of states have some kind of surcharge for properties in areas further from emergency services. The top 5 increases are in the states of Alaska (43%), Pennsylvania (23%), Wyoming (23%), West Virginia (21%), and California (20%). Alaska has an average of 0.15 fire stations per 100 square miles, according to a ValuePenguin analysis.

But even though homeowner’s insurance premiums may charge rural residents more for their proximity to emergency services, the cost of living is generally lower. Because land is scarce in urban areas, rent and mortgage costs are often higher. City tax rates also contribute to a higher cost of living for urban residents.

Rural residents are also less likely to spend as much money on eating out and entertainment admission fees, which also cuts into the cost of living. They do, however, tend to spend more money on gasoline and motor oil due to travel distances and the fact that many city dwellers rely on public transportation. But on average, rural life is typically cheaper than urban living, and you’re likely to get more bang for your buck as far as real estate. The price you pay for a spacious, single-family home in a rural area often can cost the same as a much-smaller space in an urban area.

But it all comes down to what is most important to you. If close proximity to dining, shopping, medical offices and entertainment is a priority for you, urban living may be a better fit. But if privacy, wide-open spaces, proximity to nature and a close community is what you’re looking for, rural living may be what you’re after.

The added cost of homeowners insurance probably won’t make a huge difference in the overall way of life for rural residents, but proximity to emergency services may be an important factor for some families to consider when deciding where they should make their home.

Our client insurance advocacy services are available in the following states: Montana, Idaho, North Dakota, South Dakota, Wisconsin, Michigan, and Minnesota. We level the playing field for you. Give us a call today and find out how much we can help you recover!